Which story do you tell yourself? 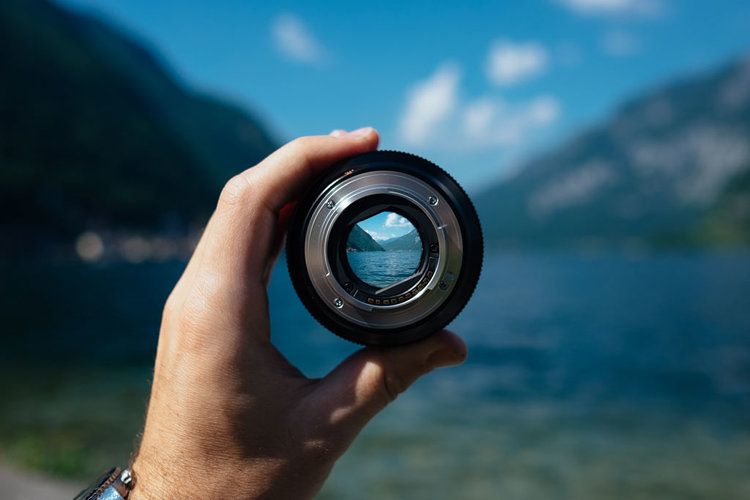 I was coaching a highly successful leader. Let’s call her, Sam. Despite Sam’s success on the outside and many recognitions, before we started working together, she often felt a need to justify “her being in a room” during high profile meetings. As a result she tried to prove her points, took comments of others personally. We worked on the stories Sam told herself and her energy has shifted. She now walks into any meeting knowing not only she belongs but that she choose to be there.

Sam became more relaxed, it’s easier for her to access her natural curiosity. She started noticing that people’s reactions were mostly reflections of what was going on in their worlds. It is not anymore about justifying her position, it is about finding out more information, and thinking of a solution rather than a problem.

You see Sam exchanged energy of inferiority or sometimes superiority for energy of equality and genuine curiosity.

She started having more fun AND people became more open to supporting her in fulfilling her mission. She realised that by changing stories she told herself, she shifted the process and impacted the outcome.

With what energy do you show up in meetings?
Which lens are you seeing the world through?