Jack Dee and Me 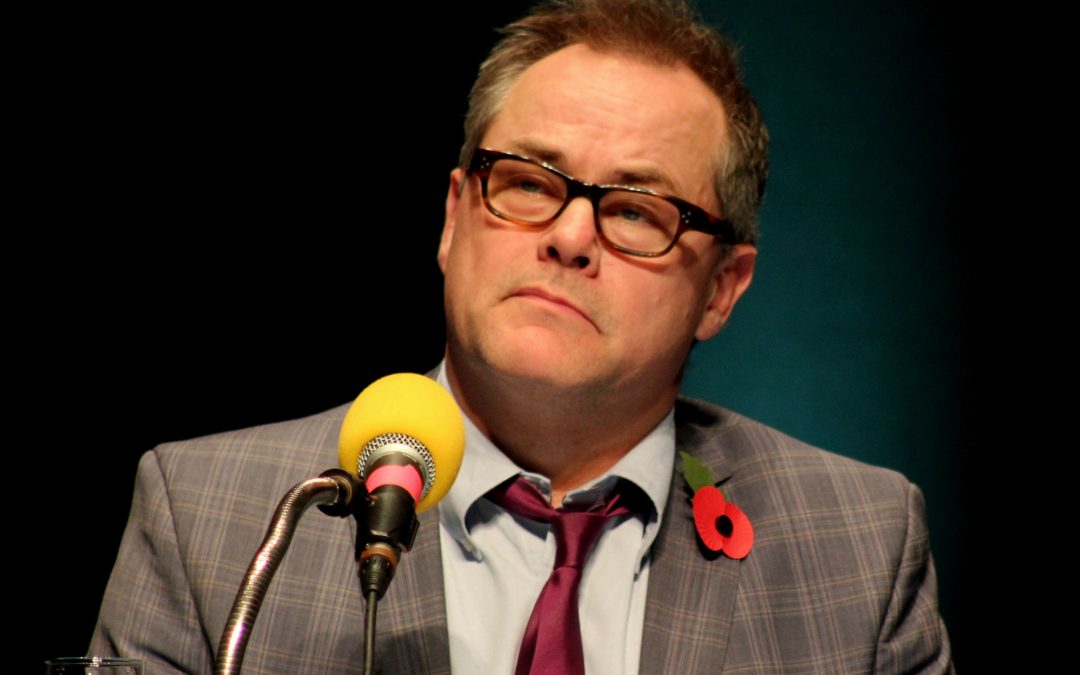 You might know Jack Dee, a famous British comedian. I read a story about him in David Trott’s book “Predatory Thinking” and it really resonated.

Before becoming famous, Jack spent ages trying to make it as a comedian.

He tried being cheerful, thoughtful, nerdy, cheeky.. He had to keep his day job as a waiter as he was getting paid nothing as a stand-up comedian.

Despite him trying everything, nothing seemed to work. He encountered difficulties in his life as he was becoming more desperate and obsessed with making it. His girlfriend left him as he became boring, he lost his job for being too tired, he often was drunk as he was so unhappy.

Eventually he decided he should accept that he was never going to make it. Once he accepted it, he didn’t care if the audience liked him or not. As he only had one week of bookings left in the comedy club he was performing, he decided to just have fun.

He went on stage and told everyone.. “Well, you look a right miserable lot”

They started to laugh. He told them he did not want their pity laughter as he did not care as he only had one week left before getting a proper job. He carried on like this throughout the whole performance. At the end, he said: “Right, I am finished.. you can all disappear” (except with a much ruder word)..

The audience was beyond themselves with laughter. They’d never seen a comedian like this.

Jack Dee did the same thing every night that week. He got standing ovations. At the end, the manager offered him a contract at double the wages.

Once Jack Dee stopped wanting to be liked and being like someone else, he became himself. And that is what made him different, and one of the most successful comedians in the UK.

I really love this story.

How can you stop trying to be liked and have courage to be truly yourself?