Becoming conscious of our stories and fears, finding courage to challenge them 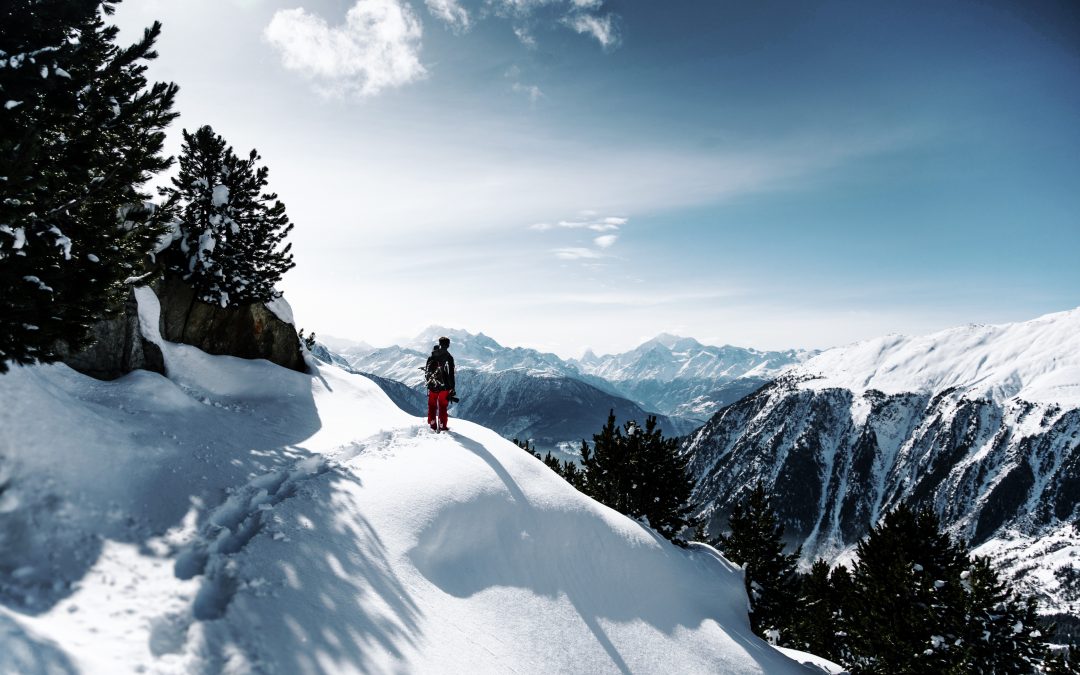 Last two weeks were deeply insightful and inspirational for me. My coach challenged me on my rule breaking approach to life. It made me consider when I do and do not break rules (defined as conventions).

I realised when I have courage to consciously challenge conventions and my old stories which do not serve me or my bigger goals anymore, I am at my best. When rules get broken without proper consideration and awareness that can lead to bigger problems.

To have courage to move to the edge of comfort zone and change paradigm, you have to become conscious of which external and internal conventions you have courage to break, and for what purpose. Then consciously proceed…

I considered that thought when contemplating skiing into a powdery off-piste on the mountains in the Alps… It is definitely outside of my usual paradigm.

I knew the outline of a mountain and a slope .. pushing against own fear and break that rule of always being on a piste is such great fun as snow is best off-piste .. Most people do not dare go there .. We all have different limits and in reality, it can be stupidly dangerous if you do not know the playing field or yourself. However, when those are consciously considered, breaking that rule and finding courage to get outside your old paradigm is so rewarding!

I asked a friend who always stays on the slopes and does not explore off-piste despite her skills “where else in your life does it show up?”

Where in your life do you stick to your old rules and stories, and as result get stuck in your old paradigm?

What are you giving up by not finding courage to challenge those conventions?

On the subject of courage, I am inspired to share a story of an amazing colleague coach I met at a very insightful Rich Litvin retreat I attended last week. Stephanie Casabone has had courage to challenge many paradigms. Not only she changed her career paths several times when she was at the top of her game, moved countries, and adopted two beautiful girls, she finds courage daily to flourish and serve others despite a scary prognosis from a rare disease (she pushes paradigm there as well). Stephanie, you are an inspiration!